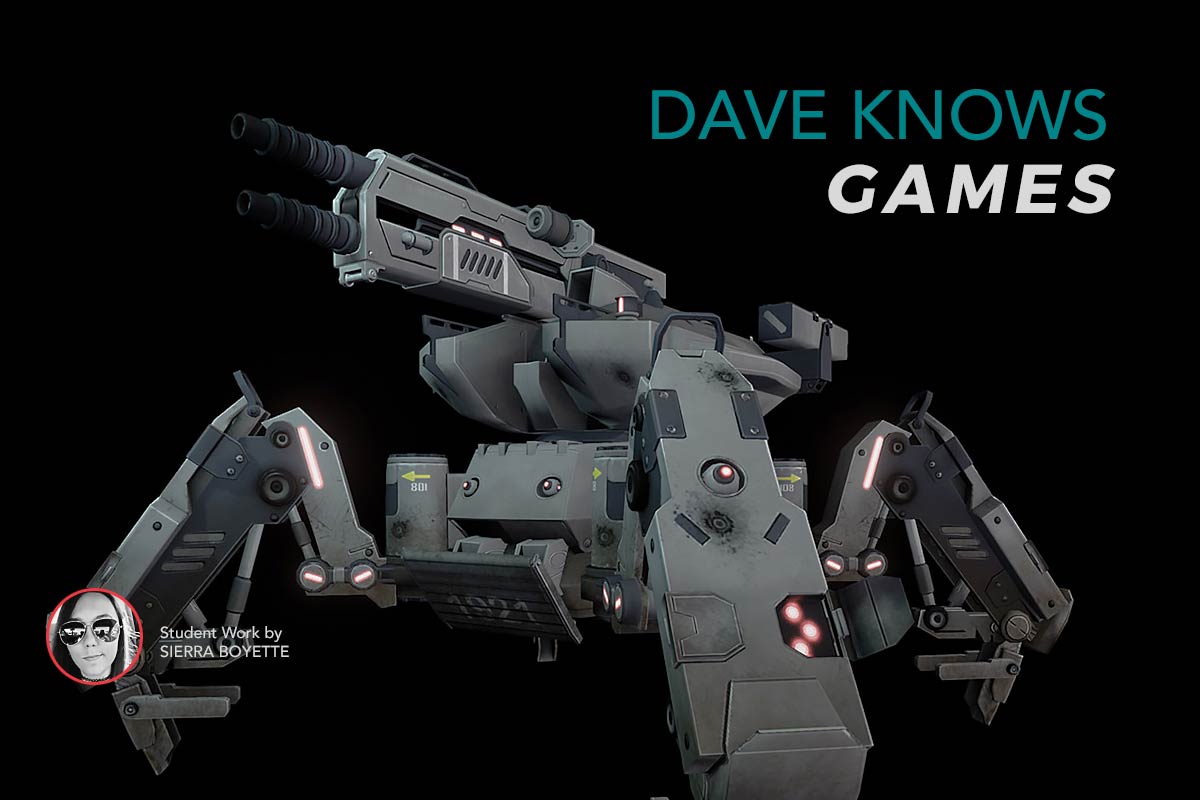 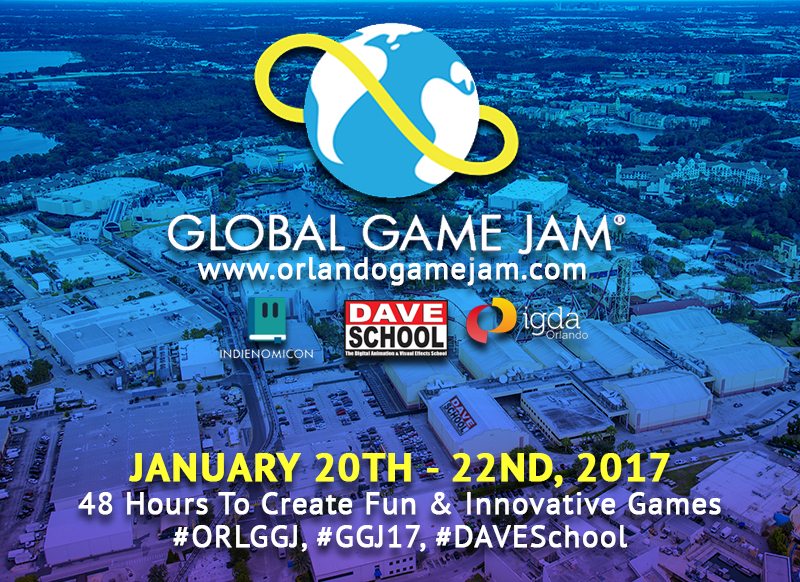 Since 2009, Global Game Jam has generated thousands of games around the world, each one inspired by a unique theme announced by the organizers just prior to the start of the event.  Ninety-three countries have registered jammers in over 630 sites, and an estimated 30,000 individuals have participated altogether.

In the past few years, Orlando has emerged as one of the leading assemblies of game developers for Global Game Jam.  According to event organizer Kunal Patel, Orlando was the sixth largest meetup spot in the world last year, surpassed only by groups representing entire countries.  This year, the event is expected to draw over one hundred dedicated jammers.

Those hardworking game makers will enjoy the unique features of The DAVE School, including a green screen, audio recording studio, and 3D printing lab.  Students from the school’s Visual Effects and Game Production programs will be on hand, generating assets for Global Game Jam teams.

The DAVE School’s Academic Director Angel Gonzalez is excited about the event.  “Because of the compressed nature of game jams, there’s a lot of pressure to work quickly, and that’s part of the fun.  Not every project turns out exactly as intended, but it’s more about the experience than it is about the end product.”

Those interested in attending Global Game Jam in Orlando may visit http://www.orlandogamejam.com.  Tickets are on sale now, and registration includes food and parking.

What Dreams Are Made Of: DAVE School’s The Dream Catcher Grabs Two Regional Emmy Nominations