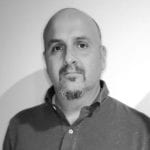 Jason spent over 5 years in the game industry as a Director of Cinematics, contributing to every phase of the cinematic pipeline as well as managing a team of artists, composers, sound designers and voice actors. He has worked on the following franchises: Galactic Civilizations III, Ashes of the Singularity, Sorcerer King, and Star Control: Origins. He is highly skilled in art direction, lighting, look development, texturing/material creation, real-time rendering, and Unreal Engine and teaches all of these disciplines at the school.

In his spare time, he is also the VFX Supervisor of his own company, working on concept art, matte painting, compositing and music videos. 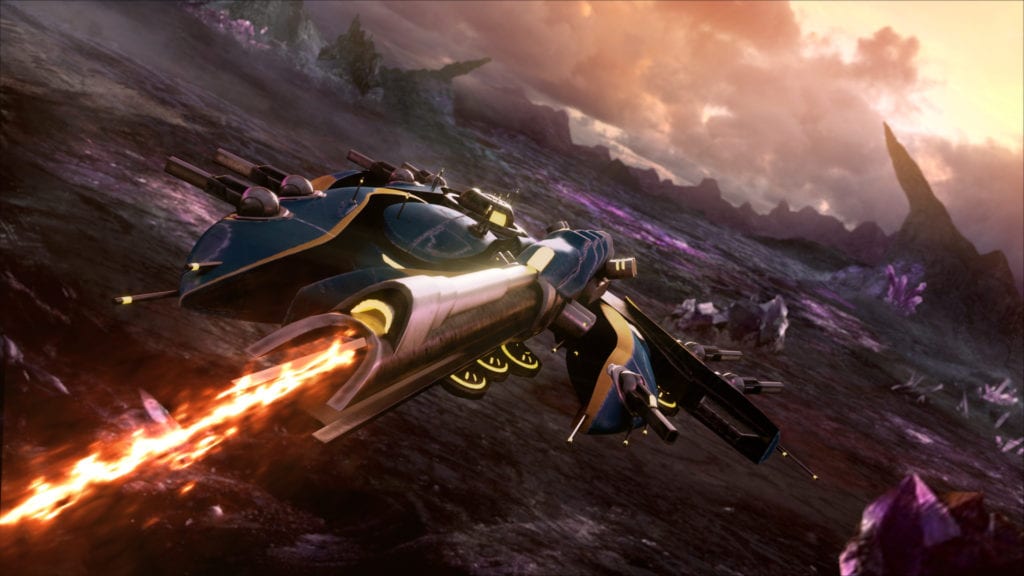 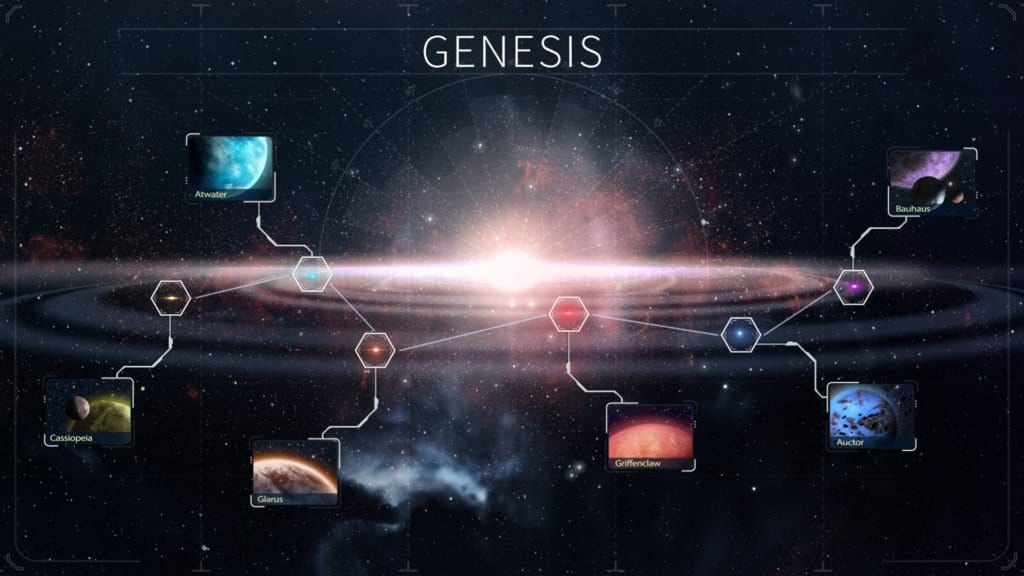 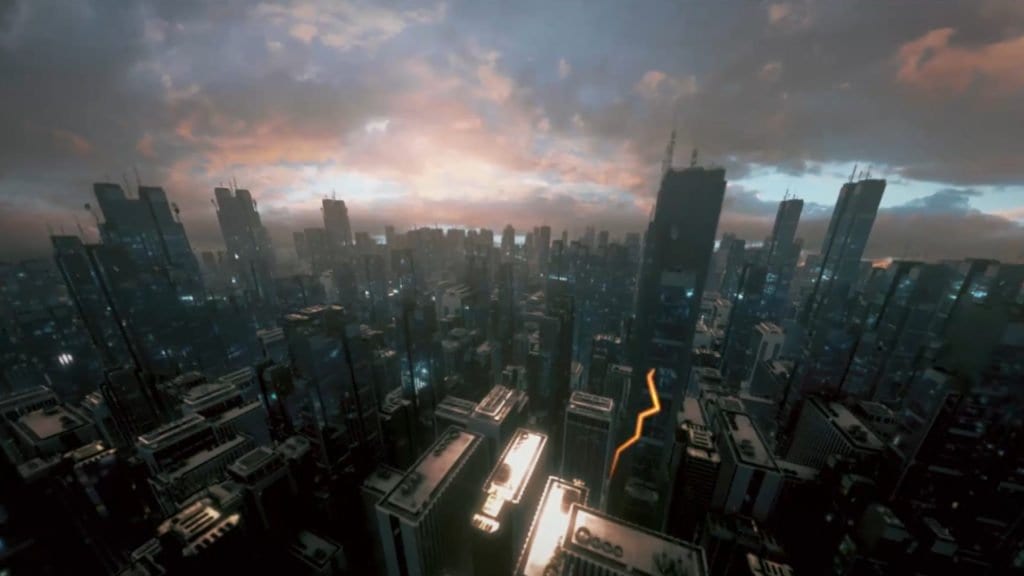 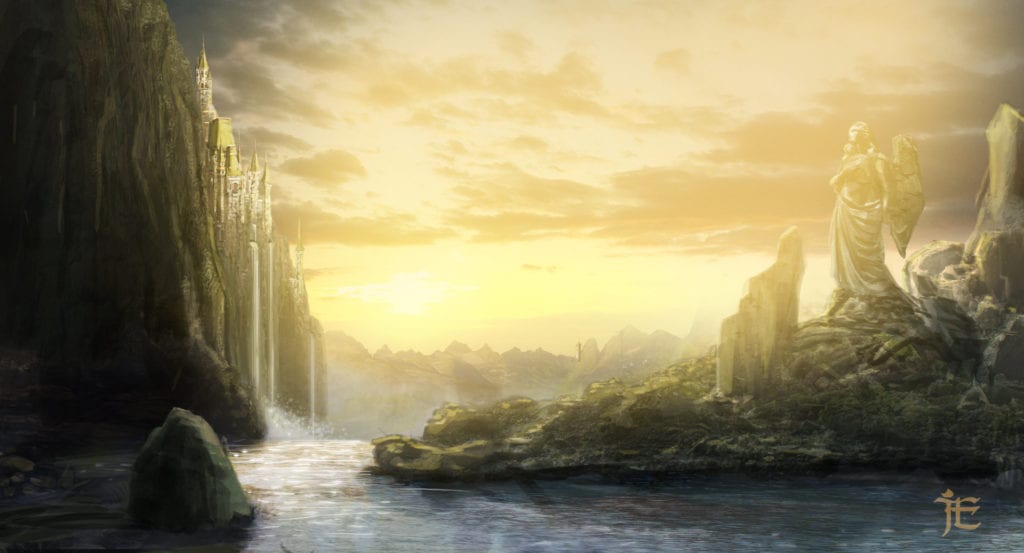 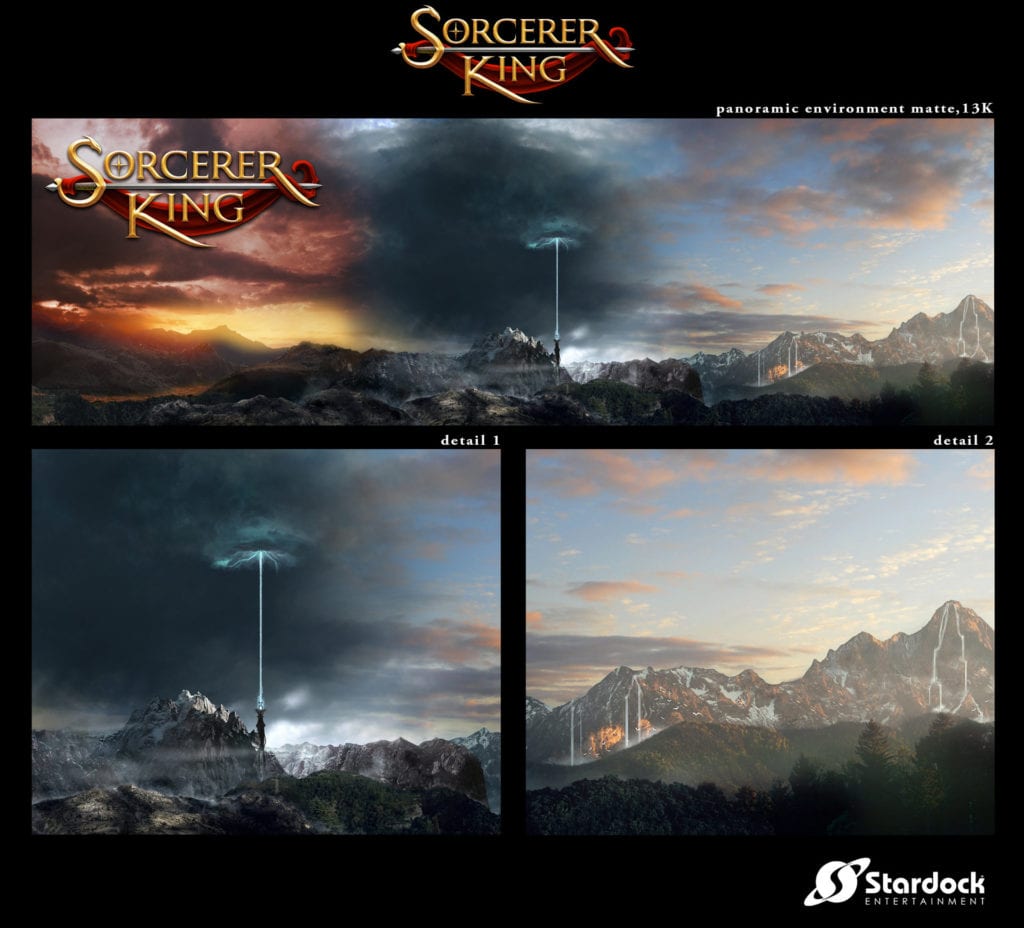